EDC presents its third installment for a three-part education series for 2017. On December 14th, the Boroughs Collaborative will host a panel discussion with local business leaders, who will share their perspective on doing business – or what it takes to consider doing business – in Lancaster County’s boroughs. 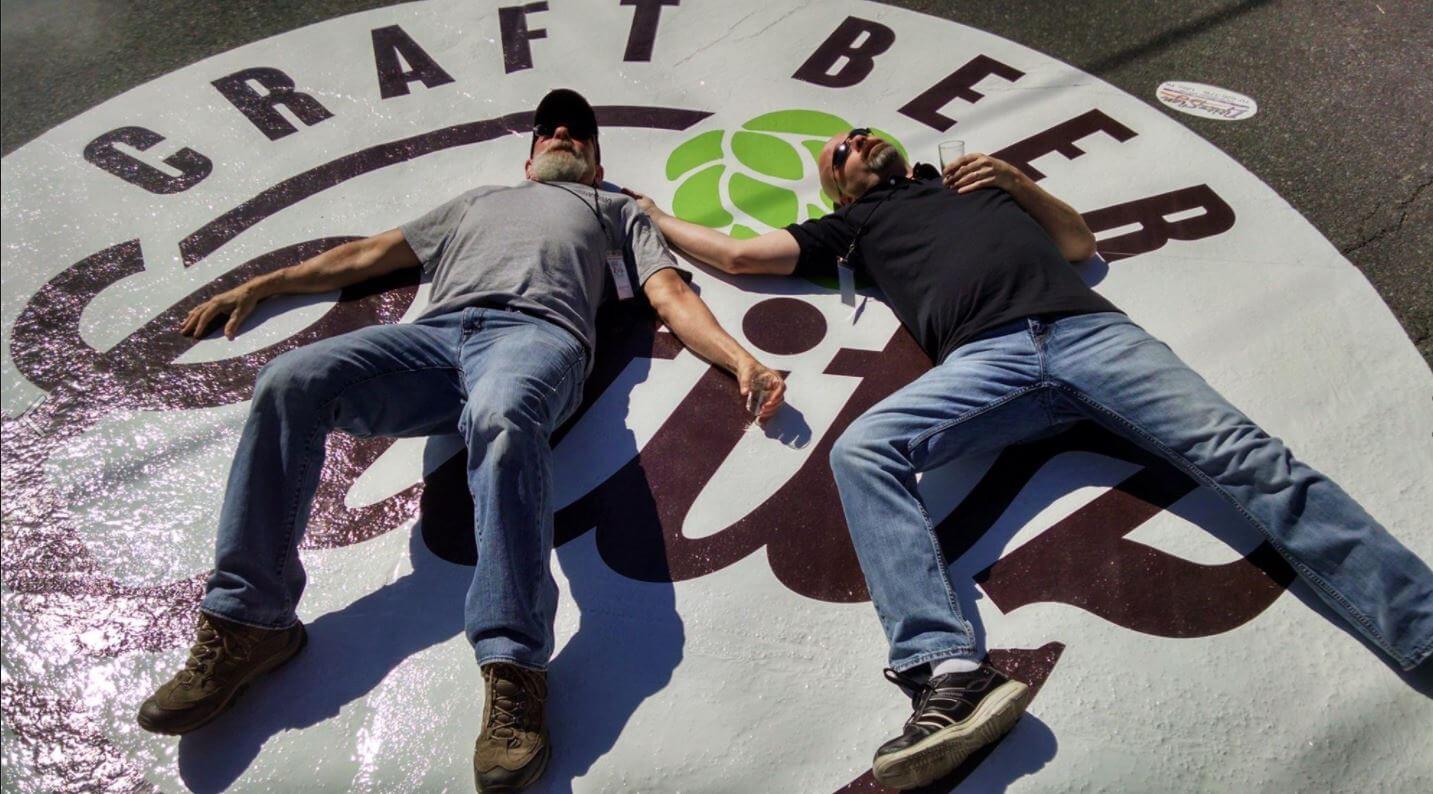 Bill Collister is co-owner of Columbia Kettle Works along with Rod Smith. Bill and Rod have been working together for 13 years at Farason Corporation. They became quick friends due partly to their love of engineering and automation, as well as their love and passion for craft beers. Rod took up home brewing and became proficient at creating delicious beers. Rod’s talent for brewing and Bill’s business experience seemed like a good match for a brewpub. They spent several months looking for the ideal location for their brewpub. Along the way, they ran into floor restrictions, ceiling height issues, limited parking, zoning issues, and unaffordable rent.

They eventually met and talked with David Doolittle, Doolittle Investments LLC, who showed them two sites in Columbia. David seemed very interested in bringing their type of business into Columbia and offered a reasonable lease price and an honest willingness to work with them to bring their dream to reality. Bill and Rod have since discovered that Columbia Borough is quite open to helping them establish a business in the wonderful town. They are thankful and grateful for Columbia Borough’s assistance and cooperation and look forward to being a part of the community. 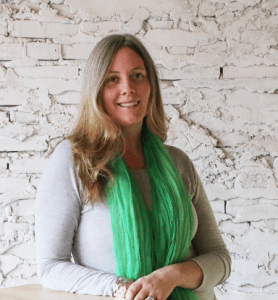 Anne Kirby started her first design and marketing company in 1999. After feeling the effects of social isolation, she acknowledged the need for a collaborative community and started a social networking group called The Creative House of Lancaster in 2007. Anne founded her thriving coworking space, The Candy Factory, in 2010, after identifying the need among members for a shared collaborative workspace. Eventually moving into a larger space in 2014, The Candy Factory inhabits 14,000 square feet of space in the historic Lancaster Storage Company. Anne also opened Rock Candy, a second location coworking space at POD 2 on the Rock Lititz Campus in January of 2017.

The Candy Factory and Rock Candy serve as coworking communities which provide professional yet relaxed work environments for people looking for creative, affordable ways to work. Her coworking spaces focus on connecting members and building relationships, while providing the means to grow personally and professionally. Additionally, Anne recently opened a social enterprise cafe called Perkup & Co. which employs disadvantaged city youth in collaboration with The Mix at Arbor Place. As well as running these three companies, Anne also facilitates an all-women’s group called Kick-Ass Female Entrepreneurs and manages an online promotional platform called DO that looks to connect Lancaster, York, and Harrisburg businesses. Anne actively speaks locally to organizations like SCORE, Cultivate Lancaster, and others on the topic of coworking and cultivating community. 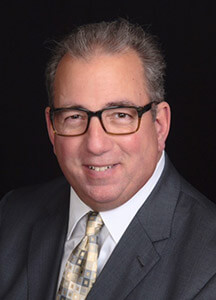 Mike O’Brien has been a real estate executive for over 30 years. He has been involved in site acquisition, development, construction, sale or leasing and management of over 14 million square feet of commercial, industrial, hotel and multi-family residential projects. As president of Oak Tree since 2005, he has focused on delivering projects that meet both market and portfolio needs while maintaining a strong client and value-based company culture. 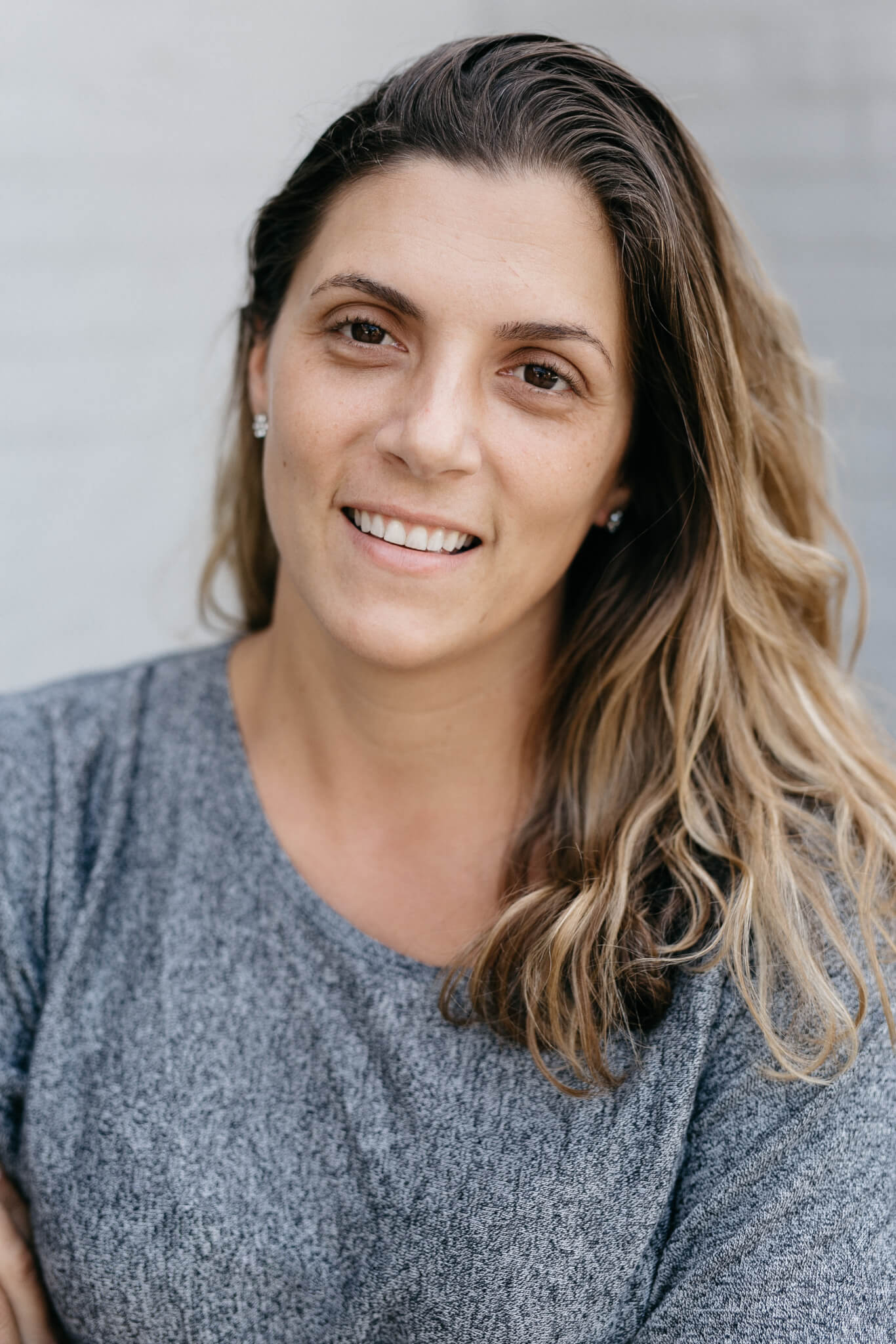 Crystal is a visionary who enjoys creating businesses that contribute specifically to the social landscape of Lancaster City. Her passion and experience is in creating job opportunities within the hospitality sector that are meaningful, empowering, and forward thinking. Crystal loves connecting people and places in ways that have lasting impact. Her strong work ethic and commitment to the city have been evident in the success of Prince St Cafe, Passenger Coffee Roasting, as well as prior city business ventures in real estate/residential housing and owning a stand at Central Market. In addition to opening a new cafe on the campus of F&M in late summer 2017, Crystal is currently investing significant time into getting all of her business organizations organized as Benefit Corporations (B-Corp).

Despite her upbringing on a farm and being involved in agri-business, Crystal has lived in Lancaster City for over a decade and cannot imagine life any other way. She spends her free time reading, hugging her niece and nephews, visiting other cities for inspiration, and being involved in organizations such as the PA College of Art and Design and MEDA. Like any normal human, Crystal starts her days with coffee, ends them with wine, and dreams of living on a lake in the Pacific Northwest someday. 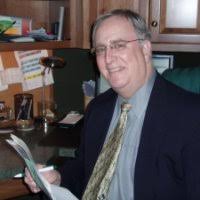 Dick is a former resident of Renovo, leaving the area upon his high school graduation for college in Millersville, where he still resides along with his wife, Marge. His daughter, Melissa, also lives nearby in northern Lancaster County, along with her husband, Mike, and two children, Carley and Michael. Dick had been employed for over 45 years in the banking profession, holding numerous positions from lending to operations and technology. Having been directly employed for over 40 years by banks, he recently retired after 5 years from The Pennsylvania Department of Banking and Securities, where he served as a Client Financial Services Executive. Since his formal retirement, he has been focusing on his part-time interests, primarily serving various small businesses, assisting with financial planning and guidance. For this past year, he has been engaged by Community First Fund serving as a Community Lender. He continues to serve as the Mayor of Millersville, a position that he has held for 13 years.