EDC’s Member Briefing was held on Tuesday, June 6, 2018 at Spooky Nook Sports in Manheim, PA. The theme presented throughout the luncheon was Business Retention & Expansion with an update on EDC’s Center for Regional Analysis (CRA). 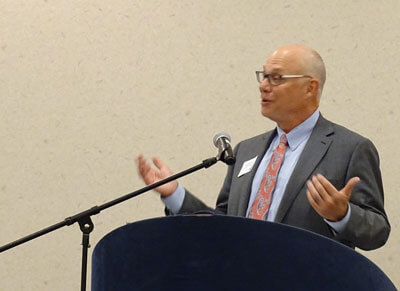 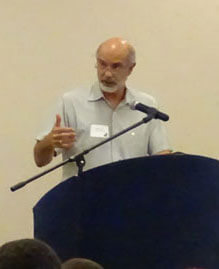 Phil Wenger, Chair of EDC’s Board and President and CEO of Fulton Financial Corporation opened the event by thanking all the members and sponsors that continue to invest in EDC’s mission and programs. EDC achieved a 95% retention rate for membership and welcomed 15 new members for 2018. John Cox, Chair of the CRA’s Advisory Committee and CEO of Turkey Hill Diary took to the podium to speak about the operationalization of CRA and the hiring of Naomi Young, Director. The CRA is EDC’s largest endeavor in its nearly 60 year history. Mr. Cox explained that the CRA’s purpose is to deliver data-driven economic insights that inform decisions by business and community leaders to drive the region’s economic well-being and vitality. 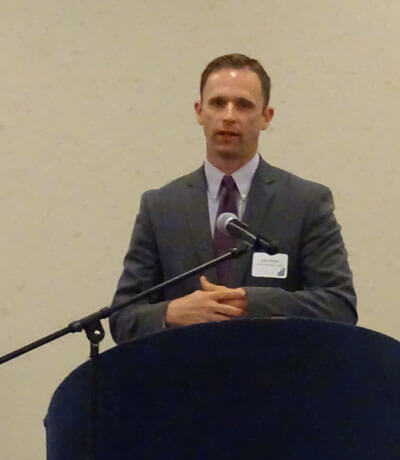 Lyle Hosler, EDC’s Vice President was tasked with introducing the featured speakers who shared their business retention and expansion success stories. Mr. Hosler stated that business retention and expansion is one of EDC’s core focuses. EDC visited over 60 companies in the past year to discuss their operations and in the first quarter of 2018 have worked on 127 different projects. 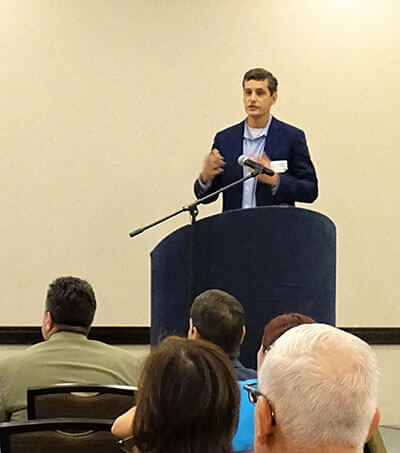 Dan Weinlader, CTO/Co-owner of Superior Tech and VS Networks was one of those projects. Mr. Weinlader gave a brief overview of his companies and highlighted their use of a network of small manufacturing firms throughout Lancaster County. He thanked EDC for assistance in acquiring a loan to procure a new building on Rohrerstown Road that will support their expansion in Lancaster County 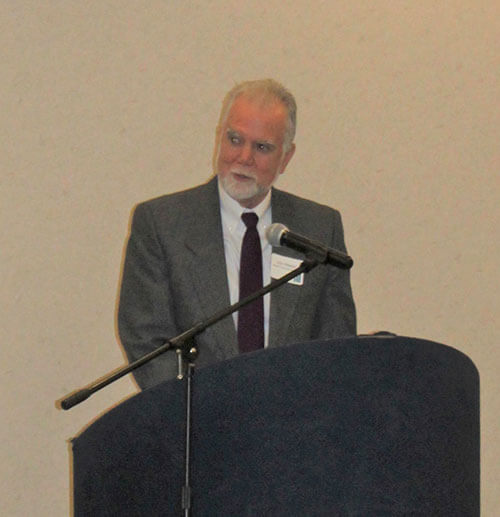 John Meeder, President of Meeder Development Corporation, also receiving financing through EDC for The Hotel Lancaster’s major renovation project, spoke about his project’s success story. Mr. Meeder thanked all the banking, non-profit and community lenders that were present at the event for their work in securing the financing for his project. 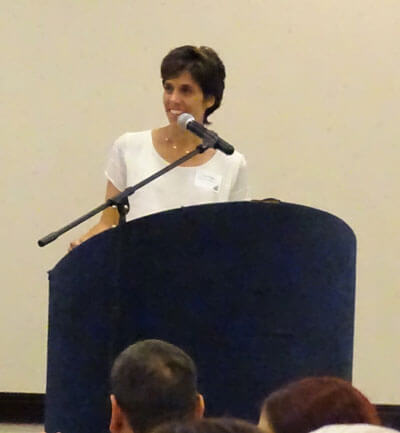 Lisa Riggs, EDC’s President concluded the program by reiterating the message of business retention and expansion. She stated that the majority of growth and investment comes from companies already here in Lancaster County. Ms. Riggs thanked the approximately 150 guests for their continued investment in EDC whose participation is relied on heavily to continue the mission and strategic plan.

Thank you to all who attended the Member Briefing and those that support EDC through membership and sponsorship.